The idea of a “Growth Mindset” has been widely abused and misunderstood by practitioners and advocates alike – as well as by more than a few skeptics. There are simply too many myths about what the right mindset can and cannot do for many people to make sense of it all. These five mindset myths, once debunked, will open your eyes to a world of possibilities you may have overlooked before.

One of the biggest fears in organizations focused on fostering a “growth mindset” is being labeled as someone with a “fixed mindset.” We’ve somehow managed to equate the term “fixed” to mean unyielding, inflexible, and in some cases, incapable. Nothing could be further from the truth.

Most people work with some combination of the two and that’s not necessarily a bad thing. A fixed mindset only becomes a problem when people allow those fixed beliefs to define them in a way that prohibits growth. The right actions, on the other hand, can overcome these fixed beliefs, creating growth.

In corporate environments, many “leaders” have adopted the belief that employees who tell them their plates are full are operating under the limitations of a fixed mindset rather than a growth mindset. This is not the case. In fact, those who are able to identify when they have too much on their plates and are willing to say as much are actually avoiding overload conditions that significantly inhibit growth.

Good leaders must listen and understand that a growth mindset does not indicate an unlimited capacity to take on more work and greater responsibilities. There must be balance, even in growth.

If only this were the case. A growth mindset isn’t about becoming wildly successful at everything you set out to do. It’s about constantly growing, learning, and honing your talents so that you can achieve more. But you must have something to build upon: Some knowledge; some talent; not to mention a willingness – some might even say burning drive – to grow and succeed.

There are failures in life. While a growth mindset views them as stepping-stones and learning curves, that doesn’t mean they should be applauded or rewarded. Results warrant praise. Effort without results, on the other hand, does not usually merit praise. What it does require, though, is to revisit the efforts and see where small changes might yield more favorable results and greater odds of success for the next effort.

Some people do equate the idea of a growth mindset as something akin to a Pollyanna attitude where everything is good, positive, and happy. Business doesn’t work that way. Stuff happens. Sometimes it takes a little longer to move on and overcome setbacks. And sometimes it is necessary to approach a task critically and ask not only if you “can” do something for your business but also whether you WANT to do it for your business. It is perfectly acceptable to say, “No thank you!” and move on.

Once you see beyond the myths associated with having a growth mindset, many people do understand the value this mindset has to offer for building your business and achieving greater success.

Notice: Trying to access array offset on value of type bool in /home/ebonimon/ebonipresswood.com/wp-content/themes/celeste/views/prev_next.php on line 36

next
Is Your Glass Feeling Half Empty More than Not? 5 Ways to Reframe Your Thinking for Ultimate Success

Visit us on social networks:

Visit us on social networks: 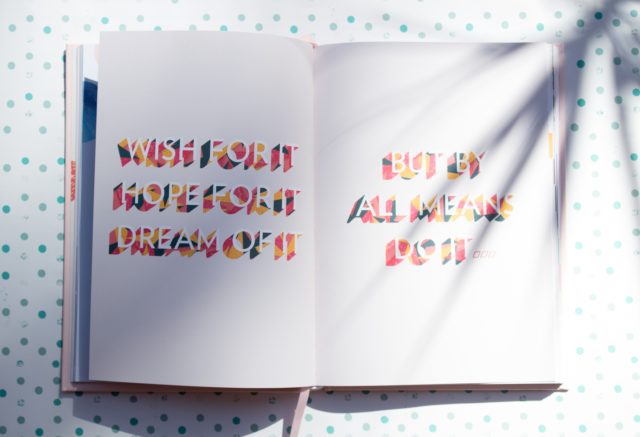 How to Break Down Your S.M.A.R.T.T. Goals and Finally Live Your Best Life!!! 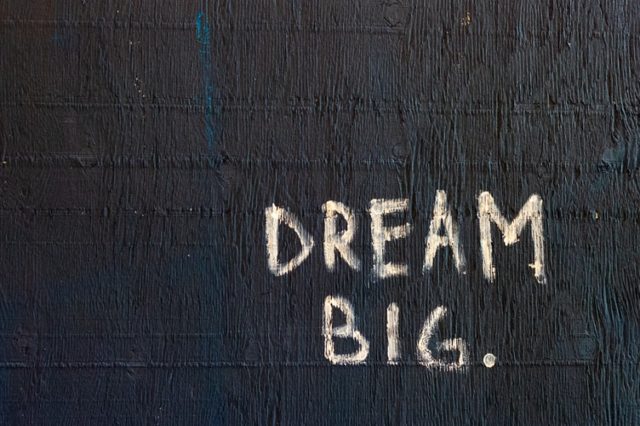